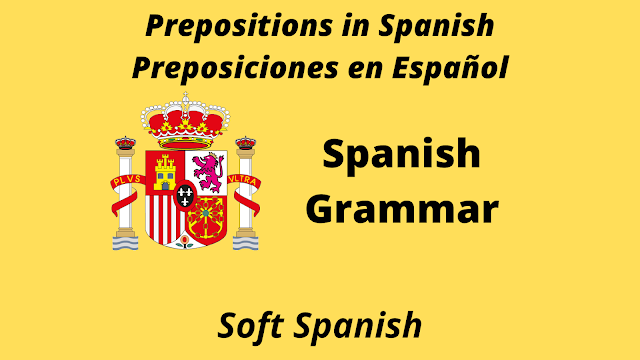 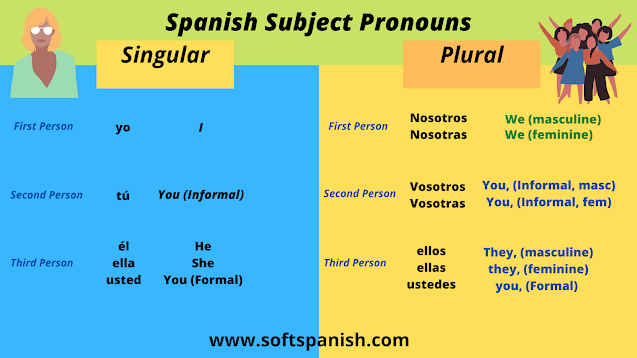 Spanish Subject Pronouns A Subject Pronoun is a word that takes the place of a Noun as the subject of the Sentence. Subject pronouns In English, there are seven subject pronouns: “I,” “you,” “he,” “she,” “it,” “we,” and “they.” Spanish has the same basic set of subject pronouns, but with additional forms that express gender. In Spanish, “we,” “they,” and the second-person plural form of “you” have both masculine and feminine forms. In addition, there are four words that express “you” in Spanish—singular and plural forms of both a formal and an informal “you.” It is important to note that the informal plural vosotros form is used primarily in Peninsular Spanish (that is, in Spain), while throughout most of Latin America ustedes is used in both formal and informal situations. For the most part, the word “it” is an understood subject in Spanish, and thus Spanish has no specific word for “it” as a subject pronoun. See also: How to say Hello in Spanish Below are several common Sentenc 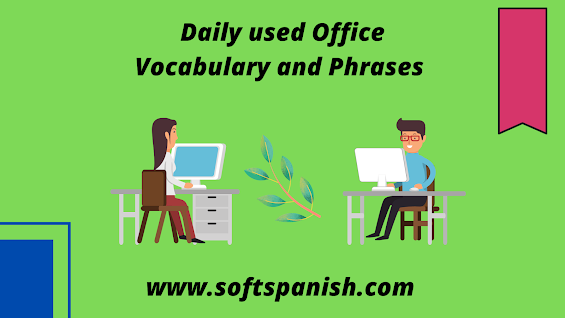 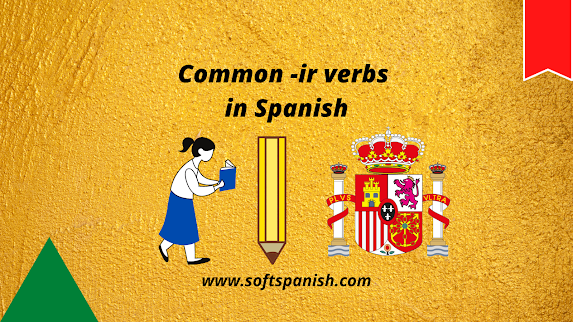